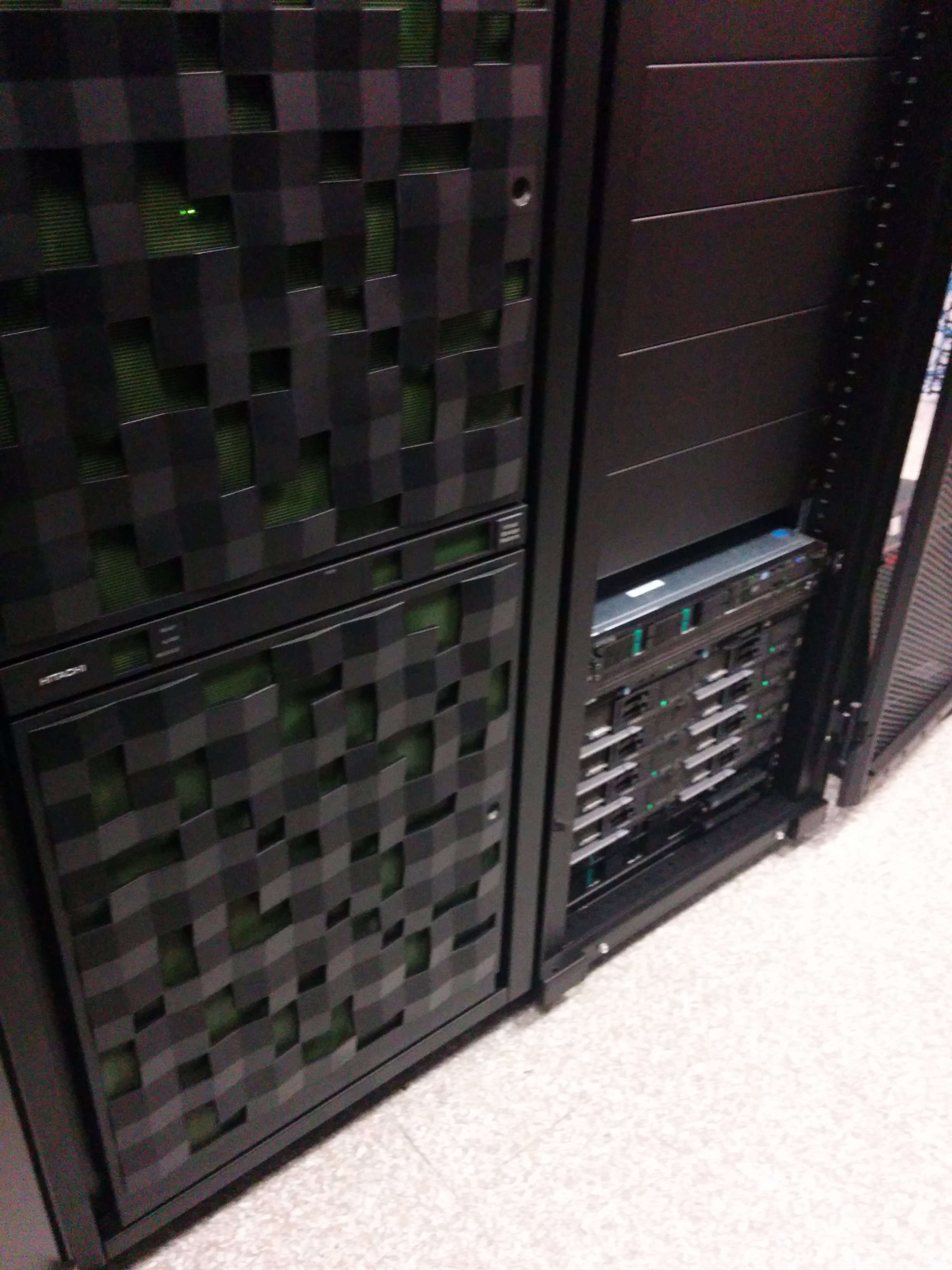 I taught the Installation/Configuration class for HDS Virtual Storage Platform enterprise array this past week. The VSP was HDS’ primary enterprise storage array from October, 2010 to May, 2014. It was refreshed last year by the VSP-G1000.

The first time I taught this class was in December, 1997. I didn’t teach it regularly, usually just covering for the regular hardware instructors when they needed an off week. I was surprised when asked to do it, mainly because I didn’t think there was that much demand for a class that spends a week on how to fully install such an array. Usually, by this point in an array’s life cycle, the “old guys” are called on to handle break/fix and low-level configurations. Sometimes there is a re-organization among the company, or inside a channel partner, and a support group interits responsibility for an older array, and we’ll do a class or two for those folks.

This particular week, the audience was a bit different. Rather than a group of CEs who are tasked with fixing such arrays, I had professional services personnel. They tend to be less focused on component replacement than on higher-level configuration. No problem, we shift the focus to that kind of thing. It’s easy to give professional services consultants opportunities to work with the array by including Hitachi Command Suite into the mix in the labs.